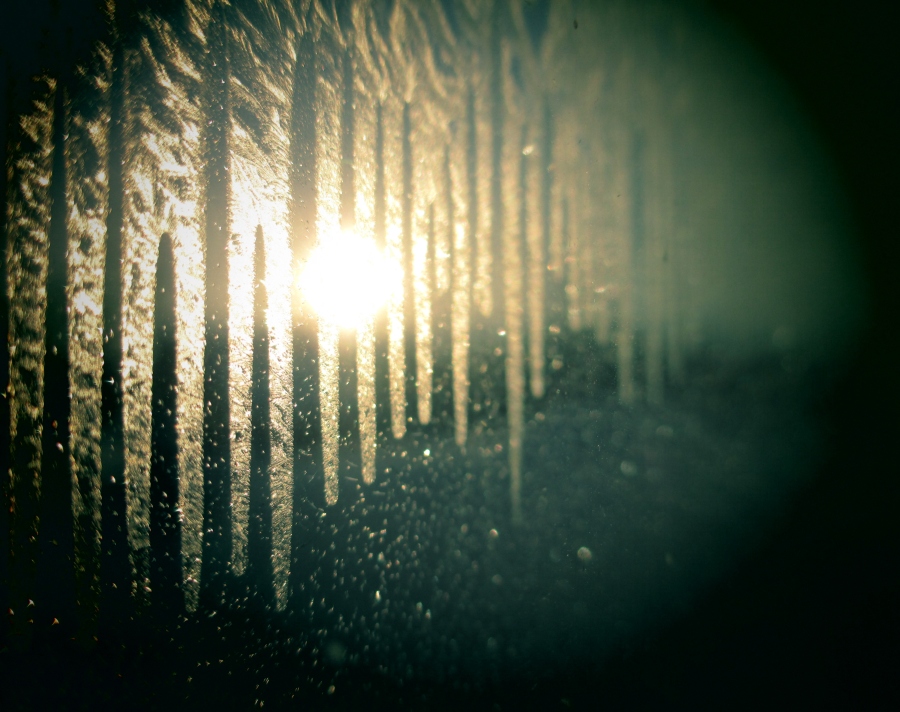 Like the song “Remember Me,” I thought I’d discuss my thoughts on the song “Show Yourself” from Frozen. I know, not the typical literature I read or listen to, but I’m a millennial and a mom. I’ve watched a lot of Disney! I’ve also been looking for a winter poem to discuss, but this song came up again tonight. I’ve actually thought about this song a few times recently, and I want to share my thoughts on it. And well, it is technically poetry, and it has to do with cold things, so surface-level it seems fitting for December, right? But, I think there’s a little more to it than that.

Like a lot of Disney’s songs, this one is also quite catchy. It gets stuck in your head and heart. But unlike “Let It Go” (which I think we all might want to forget!), this one is also moving, which is a rarity among the lyrics and tunes of Disney’s greatest hits. I could name a few, “Go the Distance” and “I See the Light” come to mind, but this one feels different to me. Among all the songs that I’ve heard from them, this one brought me to tears. Yes, I am easily prone to tears, but I don’t usually get so choked up just listening to a movie. And yet, I did.

I won’t repost the lyrics here, but I want to specifically look at a few phrases and moments in this song. The music is very moving, and they tied the lyrics and movements together quite nicely. The writers knew what they were doing when they wrote this song. They put stirring words with stirring music that gradually builds with excitement to the point of their message. “Show Yourself” is a very relatable song. I would say it is particularly relatable for young people, but everyone was young once, and I think we all can find points of commonality with this character. I also think most people have probably felt alone, uncertain, and maybe even forgotten at some point in their life. This song plays into all those emotions.

When I first heard this song, I felt it deep in my heart. I’m not entirely sure how to describe it. I am something of a loner or outsider. I have never really felt like I fit in, especially once I hit high school. In response, I closed my actual self off to most people. In many ways, I feel an emotional connection to Elsa, and this song hit home for me. Well, most of it anyway. Here is what I hear in this song.

I hear a girl who is on the brink of something great, a discovery that has been calling to her from deep in her soul all her life. It feels familiar, a trust that she’s had once before but lost along the way. She’s also not quite sure what it is, but she knows this is the thing that will make her whole, and she trusts in that. Repeatedly, she speaks of a ‘you,’ another person she is talking to, something personal and real. This is something outside of herself but intimately connected to her. She has been separated for so long, but now “it feels like [she is] home” once she enters the river. She thinks this person has secrets like her as well, and she says they don’t have to hide, but I think something in her knows this person has never been hiding. They’ve been there all along, but it is her that has “always been a fortress.”

So then we get to what may be called the chorus. Elsa is petitioning this person to “show yourself.” And why? She wants to meet this person, to know them, and to be known by them. She knows she’s been wandering, and she is questioning. “Are the one I’ve been looking for / all of my life?” She is still uncertain, not quite ready to break down her walls, but she is ready now more than ever to be made new, feeling this pull deep inside her, to find out what this thing, this person, is that is calling her.

But she knows this thing is unlike anything else she’s ever known in life. This new thing isn’t like the chaos of her former life, a life which she had no control over and simply lived going through the motions, as if she wasn’t even alive. She’s been uncertain if she should follow the rules the world gave her or the ones from this someone calling her to the truth. Like us all, she is looking for her purpose in life, her meaning. Then she says something interesting: “Is this the day? / Are you the way / I finally find out why?” Elsa wants to know why she feels this calling no one else seems to know, why she was born, why she should even have meaning! But who is the way? What sort of day is this? What needs to happen to her?

There are a couple of other phrases that stick out to me. Elsa says, “Here I am” and “You are the answer I’ve waited for / All of my life” before asking this being to “show yourself.” She asks for them to come to her, as she can’t seem to go to them. She needs them to make the first move because she is unable. She needs them to open this door that is closed between them. She is finally at the heart of this river and is reborn. She has been lost before this, but now she says the most powerful words before the text changes: “I am found!”

When I hear this song up to this point, all I can hear is the Gospel message. Elsa is the prodigal son, or maybe the lost sheep. Or maybe she is a person totally separate but knows deep in her soul that the world and what it has to offer are not what makes life worth living. The “truth” it has been giving her is no truth at all (Jhn. 1:1-5, 14:27). Something greater, truer, more perfect is calling to her and wants her because it loves her. Who is the way? Who has the answers (truth)? Who opens the door to us and finds us? Who gives us rebirth? Who recreates us and gives us a life-giving Spirit? That is God. He is the “one you’ve been waiting for” all of your life. He is the way, the truth, and the life (Jhn. 1:1-14, 14:6). When I hear this song, I can’t help but cry at the thought of all the days I have spent in sorrow, fear, and loneliness, and then feel the joy, hope, and peace at knowing that though I was lost, I am now found!

But, I cannot love this song. Despite all the undertones of the Gospel in this song – which is nearly unavoidable in our culture. I mean, honestly, I hear echoes of “Amazing Grace” in here, and she literally enters a river to be reborn, baptized, into a new person with a new spirit. She asks for this person to show her the way to the truth. Her name is even biblical – despite this, the song changes, for this is a pagan movie with leanings toward the self-love movement. Those changes are the opposite of the Gospel, and the message this song provides is most unhelpful. Instead of reaching for a savior who can actually save, something outside of ourselves, the song tells us we, in our acknowledged broken state, must help ourselves because no one else will. The song says we are alone, and we are left to ourselves to figure “it” out. How hopeless.

It makes me sad how close the songwriters got to the truth. They were almost there, but then at the climax, the move emotionally impactful part of the movie, they make this redemptive song of baptism into a song about self-discovery, self-love, and self-help. In another way of putting it, this is a song about self-salvation. This whole song, Elsa knows that something is wrong; something is in her that leaves her feeling torn, confused, empty, and hopeless. But finally, she feels this call towards something greater than herself, something she can’t reach but can reach her. This something will make her whole because it is not a part of herself. But somewhere along the way, the writers missed the actual point in the story.

Elsa is a flawed character like we all are, and she knows it. She couldn’t help herself. She’s known this her whole life, too. Even in the first movie, she needed the unconditional love, the sacrificial love, of someone else in order to bring her home and heal her heart. In this movie, they could have made a similar point if the culture would have let them. But it can’t. They can’t actually deal with supernatural forces unless they are paganistic. Even with the apparent plot of someone else needing to heal and redeem Elsa, they have to make that healing come from herself. And they never really explain that. They gloss right over the details.

Did you catch that if you watched the movie? The writers never explain how Elsa is found by “finding herself.” They just say it is so, and it is so. The culture tells the same message to us. If you just find yourself, love yourself, own yourself enough, you will be found and made whole. And while that sounds sort of nice on the surface, it’s not true, and I think deep down, we all know it as Elsa did. We look at other people and wonder how they can be so terrible. We wonder how we can think such horrible things about ourselves. We can see the fruits of sin all around us. We make attempts, sometimes for a lifetime, at loving our rotten selves, but yet we always feel something lacking. We never attain that joy and peace movie Elsa finds, and that is because what the writers wrote was a fantasy. What the culture tells us is a fantasy. They came so close to telling the truth through story and song, and yet they ruined it at the end because they missed the actual truth. We are not enough to make ourselves good, loving, or whole. So unlike movie Elsa, we are left feeling miserable, empty, and alone because we ignored the call to Someone greater than ourselves who came to heal us.

I wasn’t sure where I would end up when I began writing this, but this is how I feel about this song. It comes so near to the Gospel message, but makes the message about the self instead. I wish it wasn’t so, for the song loses it’s meaning, it’s ultimate goal. It is too bad, really. We cannot save ourselves, and deluding ourselves into thinking otherwise is harmful both now and into eternity. Thankfully, this song isn’t the Gospel message, for that message came to earth in the form of a child born to give His life for us that we might find true meaning, life, and completion in Him.

One thought on “Christ and Culture: Thoughts on the song “Show Yourself””